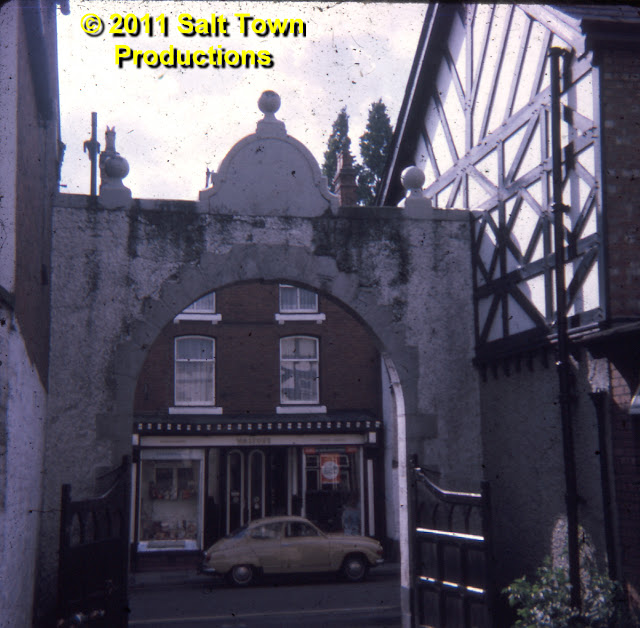 
We're back in Middlewich Town Centre in 1974. The black & white building to the right is The White Bear and framed in its ornate gateway is Luther Walton's shop, which I remember as a mixture of high-class confectioner and travel agent. Next door, to the left, was Reg Taylor's Newsagents and next to that Samuel's Ironmongers, with Skellern's shoe shop on the corner of Wheelock Street and Dierden's Terrace completing the row. Walton's has now become the 'Kandi' Bar*, and for most of the 80s it was, as Colin Derek Appleton reminded us, Tempter's Wine Bar, referred to by social climbing Middlewich newbies as 'The Wine Bar In The Village', thus making it the inspiration for a poem about old and new Middlewich which will probably find its way here before too long.. Does anyone remember any other uses the building had between then and now?

* Update: In early 2012 the Kandi Bar was transformed once more and became 'Chimichango's Mexican Restaurant'.

Natalie Sant Then it was shops and a cafe, about six years ago.

Colin Derek Appleton I think the shops and cafe were in what was Reg Taylor's old newsagents?

Geraldine Williams Luther Walton's brother used to run a sweet shop higher up Wheelock Street (wool shop area) and in the days of rationing my family used to pool its sweet coupons and spend them at that shop for a once-monthly binge. Luther's was also an ice-cream parlour at one time.

Dave Roberts Yes, the shops and cafe were at Reg Taylor's, next door. It was called Middlewich In Shops and the cafe was at the back. A very pleasant spot, but short-lived. It was later incorporated into the Kandi Bar premises as the Choklat Bar. Luther Walton was ahead of his time with his travel business where you could buy brain and coach tickets. 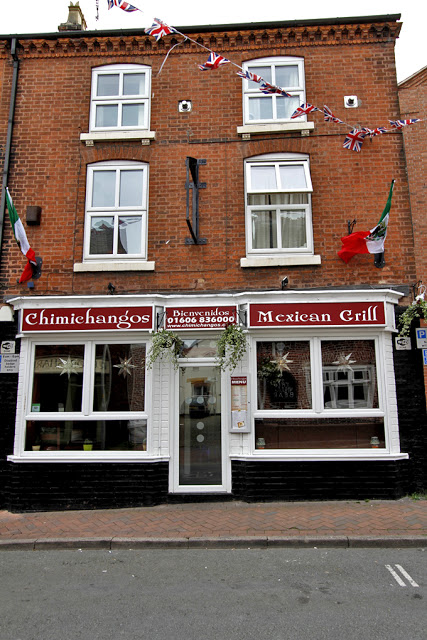 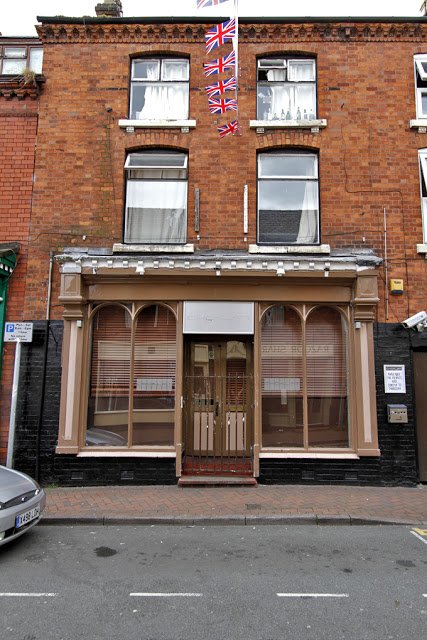