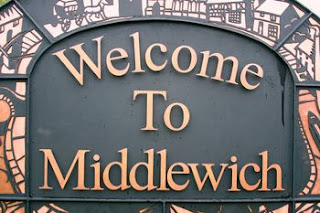 UPDATE: 19th MARCH 2013: Sadly, BBC North-West announced today that Nigel Jay, who made this film, had died suddenly at his home in Stockport.