Your guide to all our sites.
The 'master site', the Middlewich Diary, has links to all the other sites in the series (see the links on the right hand side of the page).

The original Middlewich Diary, founded in 2011 as a repository for all things Middlewich, past and present. Winner (along with the Middlewich Rail Link Campaign) of the Mayor of Middlewich's Local Hero Award in that year. 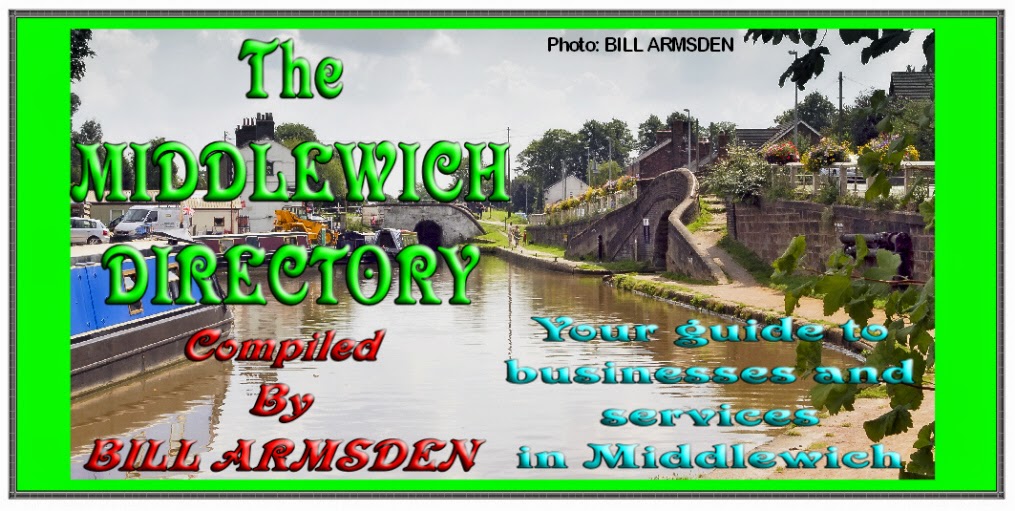 Founded by local photographer Bill Armsden as a contribution to the revitalisation of the town and a source of information for those wanting to know what Middlewich has to offer, New sections and updates coming soon .

Middlewich desperately needs a new railway station and the Middlewich Rail Link Campaign, started by the Mid-Cheshire Rail Users' Association in 1992, aims to see that this vital amenity becomes a reality. The Campaign, along with the Middlewich Diary, was awarded the Mayor of Middlewich's Local hero Award in 2011 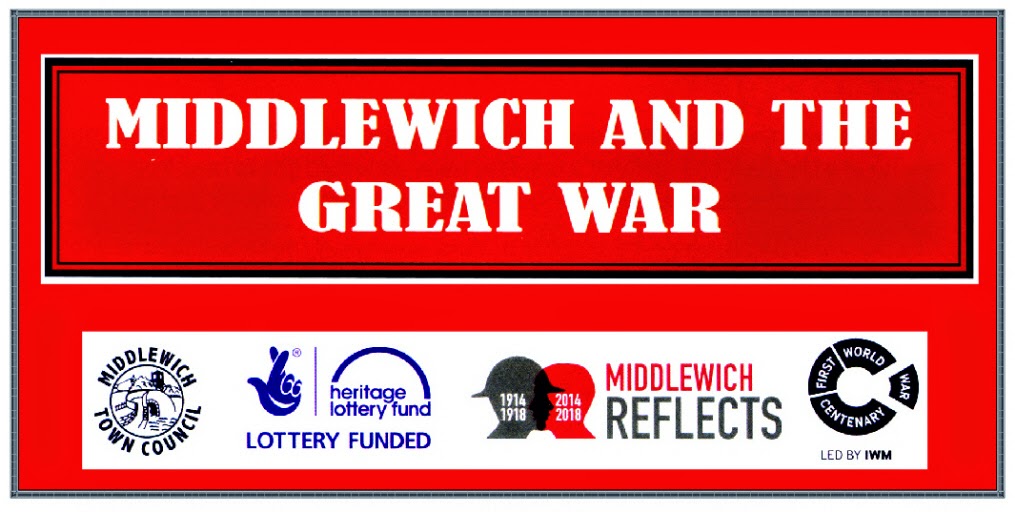 The town of Middlewich, along with the rest of the UK, will be marking the Centenary of the First World War over the years 2014-2018 and this new site has been set up as a central gathering point for all the news and information on the subject. The project is co-ordinated by Kerry Fletcher, Middlewich Town Council's Heritage Officer.

Middlewich's First Literary Festival, created by Middlewich Vision, took place in 2014 and was so successful that it paved the way for many more Festivals over the coming years. This site was set up as a source of information on the Festival and those taking part and will also act as an archive for the event as well as featuring news and features on all things literary in Middlewich and district.

A showcase for Mr Roberts' poems and other writings, and a repository for all the bits and pieces which don't fit easily into any of the other Salt Town sites. The cat's name is Sam, by the way.

Your guide to Bob Webb Music, the organisation behind Lost in The Mist and the Bob Webb Roadshow, which can provide music for all occasions. Contact details and a full guide to Lost in the Mist gigs can be found here. 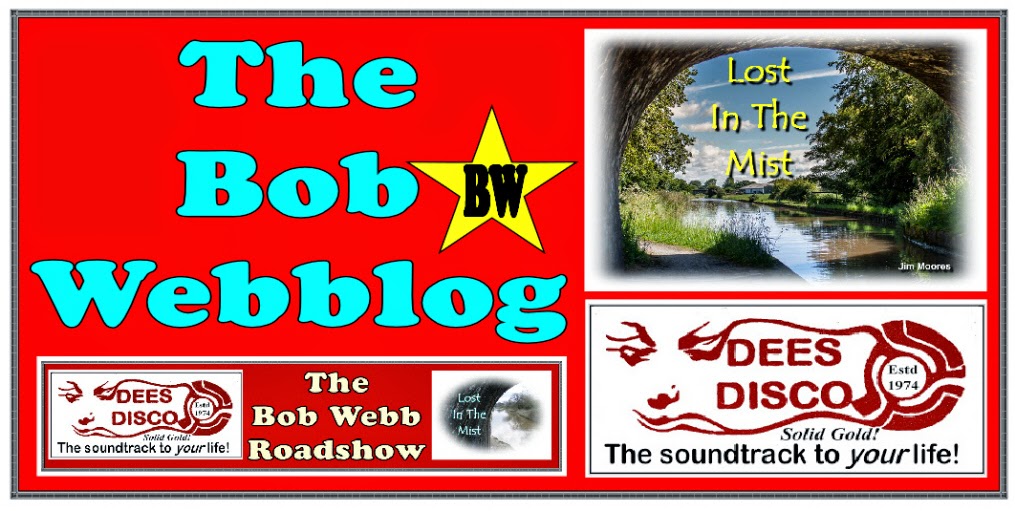 An add-on to the official Bob Webb Music site charting the progress of Lost In The Mist as its members wander around the Cheshire countryside (and sometimes further afield) to bring music and laughter to the public at large.