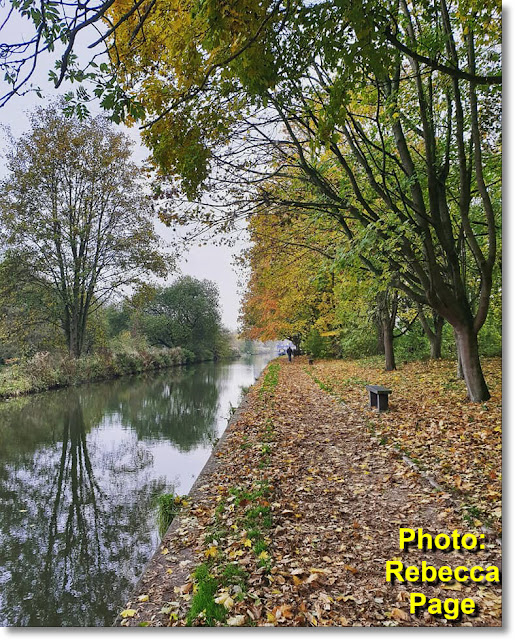 'Of the three wiches, Middlewich is rather a hag, unredeemed, uncouth and disfavoured...'

To be fair, though, he did go on to say, '...nor is her dark visage today a discredit, for Middlewich knows the meaning of hard toil under conditions which give her little chance of any cheerful display.'

If you'd approached any Middlewichian in the 1930s and talked about 'the beauty of Middlewich', you'd have been looked at askance and met with hollow laughter.

And poor old Middlewich's dark and gloomy visage lasted for another thirty-seven years until, in 1967, its remaining open pan salt works closed.

An accident of industrial history  resulted in Middlewich being an unredeemed, uncouth and disfavoured hag for so many years.

In most of the local salt towns the salt industry was, for various reasons, situated away from the town centre, enabling those towns to preserve at least a little bit of civic pride.

Not so in poor old Middlewich, where the sprawling Pepper Street Works was just a matter of yards away from Wheelock Street, and the Wych House Lane Works backed onto Lewin Street.

The penny-pinching ways of the salt works owners, who only used the cheapest coal they could find to fuel their salt pans, ensured that Middlewich was a grimy old town indeed.

After a rather grim interim period in the 1970s, when it seemed that half the town was being torn down, a much more pleasant  and attractive town slowly began to emerge - the modern day Middlewich which prospective new inhabitants, putting to one side our horrendous traffic problems and lack of amenities, fall in love with.

Rebecca Page has been out and about with her camera, capturing the beauty of Middlewich in Autumn in 2018.

And no one's laughing.

The photo above shows a stretch of the Trent & Mersey canal between the Big Lock and Town Bridge. Fifty years ago this was a very industrialised stretch of waterway, with Seddon's Pepper Street works to the right, just beyond the overhanging trees in the centre of the photo - the area is now the site of 'The Moorings' - and, to the left, Middlewich's gas works, once dignified with the elaborate title of the Middlewich Gas Light & Coke Company Ltd. 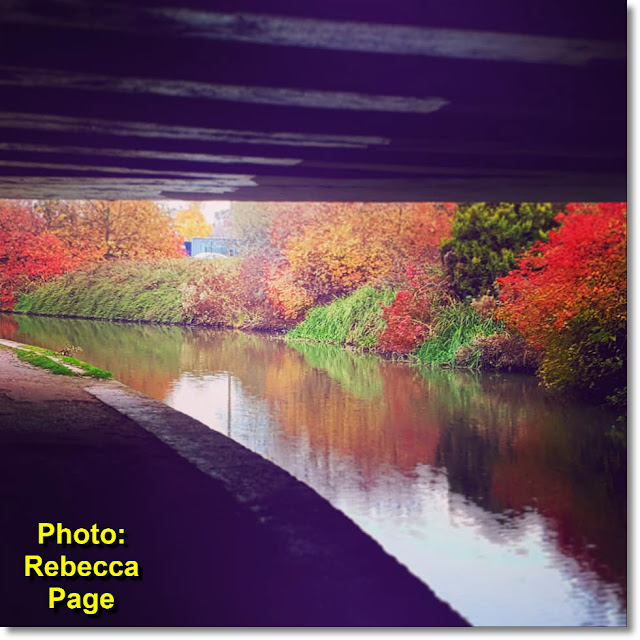 Taken from underneath our utilitarian and almost brutalist early 1930s Town Bridge, the resplendent Autumn colours on the canal bank mark the spot where the gas works once stood. The River Croco runs in a culvert on the other side of the canal bank, stretching from Brooks Lane to Harbutt's Field where it joins the River Dane, and acts as an overflow for the canal. 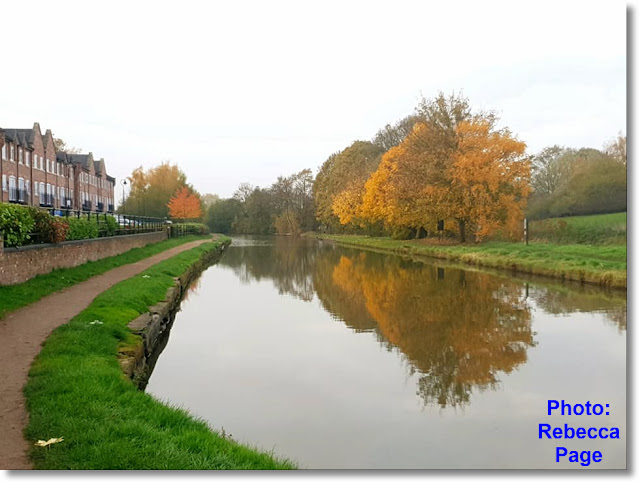 Beyond the Big Lock and heading in the direction of Northwich we see the new housing to the left which has replaced the old Nestle Condensed Milk Factory, in more recent years British Crepe's silk works.

Beyond that, many years ago, stood the Dairy & Domestic salt works, one of many open pan works which have been dotted around the town over the years.

Opposite, and beyond  the trees to the right, is the place where the Croco meets the Dane.

The field on the extreme right is Harbutt's Field, the site of Middlewich's Roman fort. 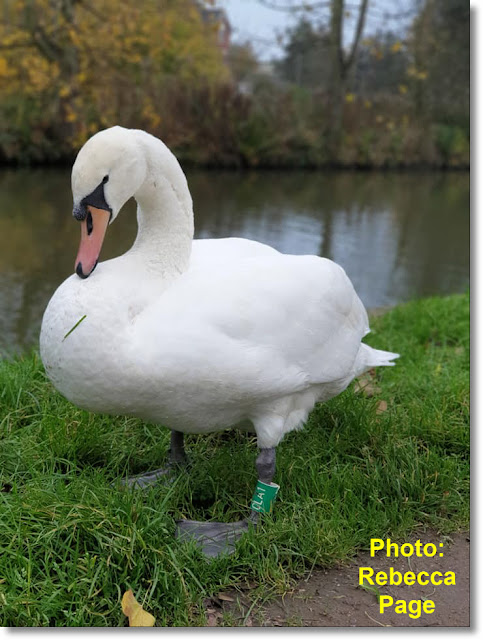 Middlewich's swan population is thriving as never before and you'll find these magnificent creature in several locations along our waterways.

You can find out more at 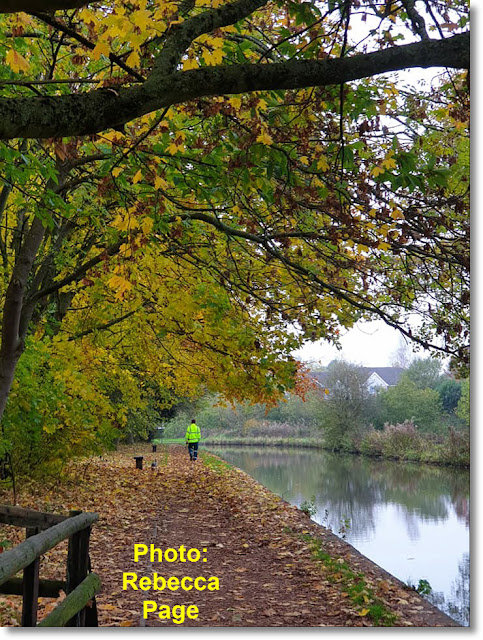 ...and now we're back where we started, but heading in the opposite direction, towards the Big Lock.

The Newton Brewery Inn and its large gardens are out of shot to the left, and to the right, on the other side of the canal and the River Croco, where yet more housing development has taken place in recent years, is the area we all knew in childhood days in the fifties and sixties as 'Down Bill Hewitt's'.

This was a huge area of scrubland which had, years before, been the site of yet more traditional open pan salt works.

A brine shaft, rudimentarily fenced off, could be found at the far end, close to Harbutt's Field.

This has now been permanently capped and few will even know of its existence.

Many thanks to Rebecca Page for permission to use these photographs showing the beauty of this part of our town in Autumn 2018.